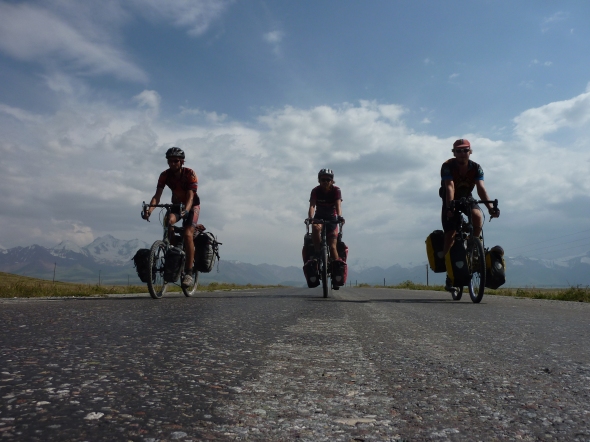 My exile from the United Touriental Emirates began on August the 6th, after blowing the whistle on some sinister surveillance practices (Yes Rob: Josh watches you sleep). I boarded a 4am flight from Osh International Airport, and wondered how long I would have to remain fugitive in the transit lounges of the world. 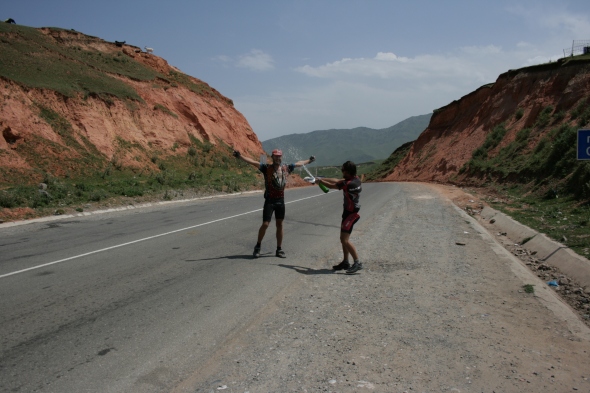 King of the Mountains Award

After weighing up my asylum options, I chose Ecuador over Russia but eventually my first choice of North Yorkshire came through; this was fortunate because I had a wedding to attend here. So, as you can see, I was coming this way anyway. It wasn’t at all inconvenient for me Mike… 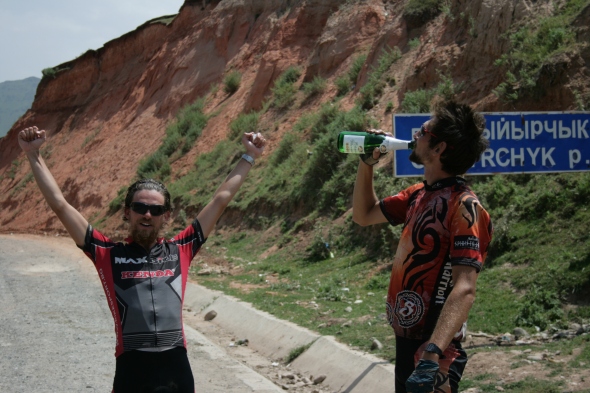 I am, however, ready for civilisation, which has been lacking ever since we entered the territory of Hull County Council on April 1st. Though Central Asia was difficult, we were mentally prepared for it, having already survived the rigours of the least-developed country of the trip: Germany – the only country of the entire journey where it is impossible use Visa, or do anything on a Sunday. 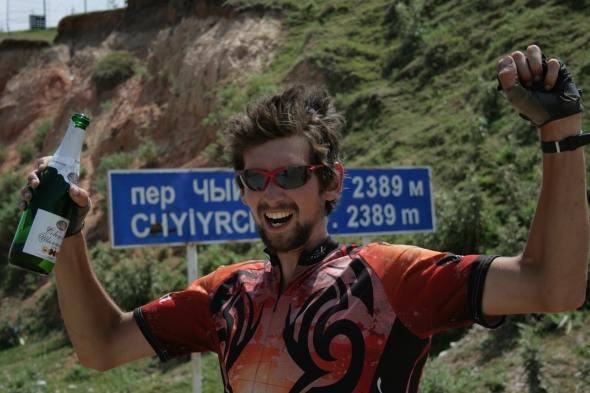 So, I (Andrew) am home, and of course Rob and Josh are in my mind every time I tuck into a succulently rare steak and wash it down with a pint of pale. The guilt washes over me as I contemplate lamb shanks, pheasant and bacon pies, and Full English breakfasts. 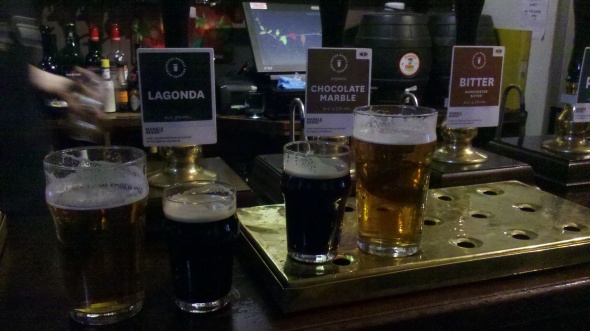 A cure for all Ale-ments.

Now all that is left for me to do is to bid you all farewell, and leave you with some stats for my Journey: