One Chain Ring to Rule Them All 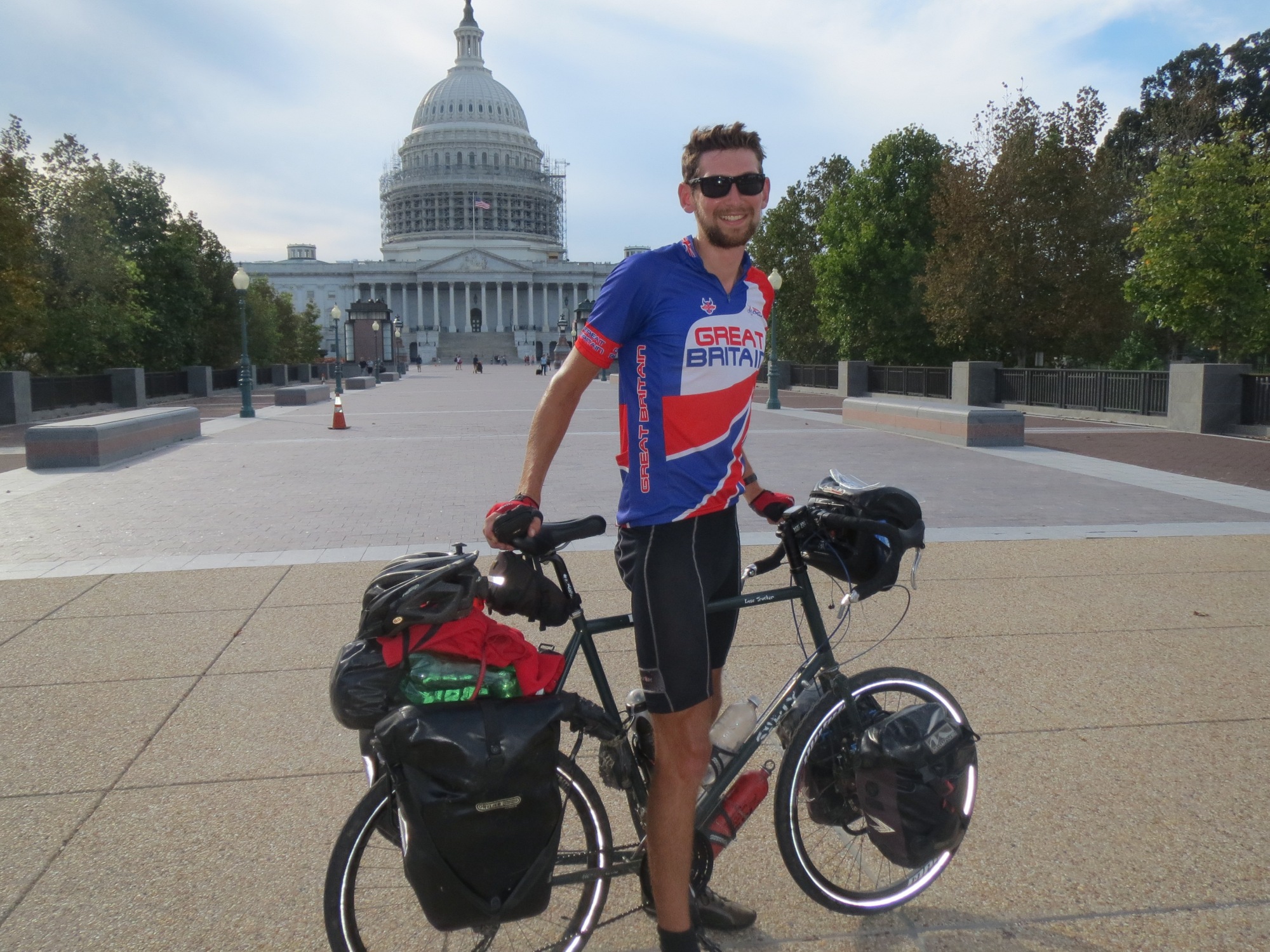 As the miles take their toll on the bike, certain predictable bits of maintenance need to be completed. Most recently, the creaking and slipping of my gears suggested that a new rear cassette and chain were in order. Of course, this is a fairly simple task and I completed it easily, without any hiccups.

Proud of my shiny new chain, I jumped on my bike and set off for some urban sightseeing. But as pushed down, an ominous grinding screech issued from near my feet and a violent jerk nearly unseated me. Unfortunately, I was all too aware what these symptoms meant, and I quickly diagnosed my middle chain ring as suffering from extreme toothlessness. Several frantic hours of trying to source a replacement ensued. But, alas, even the fastest store could only rustle one up in two days. 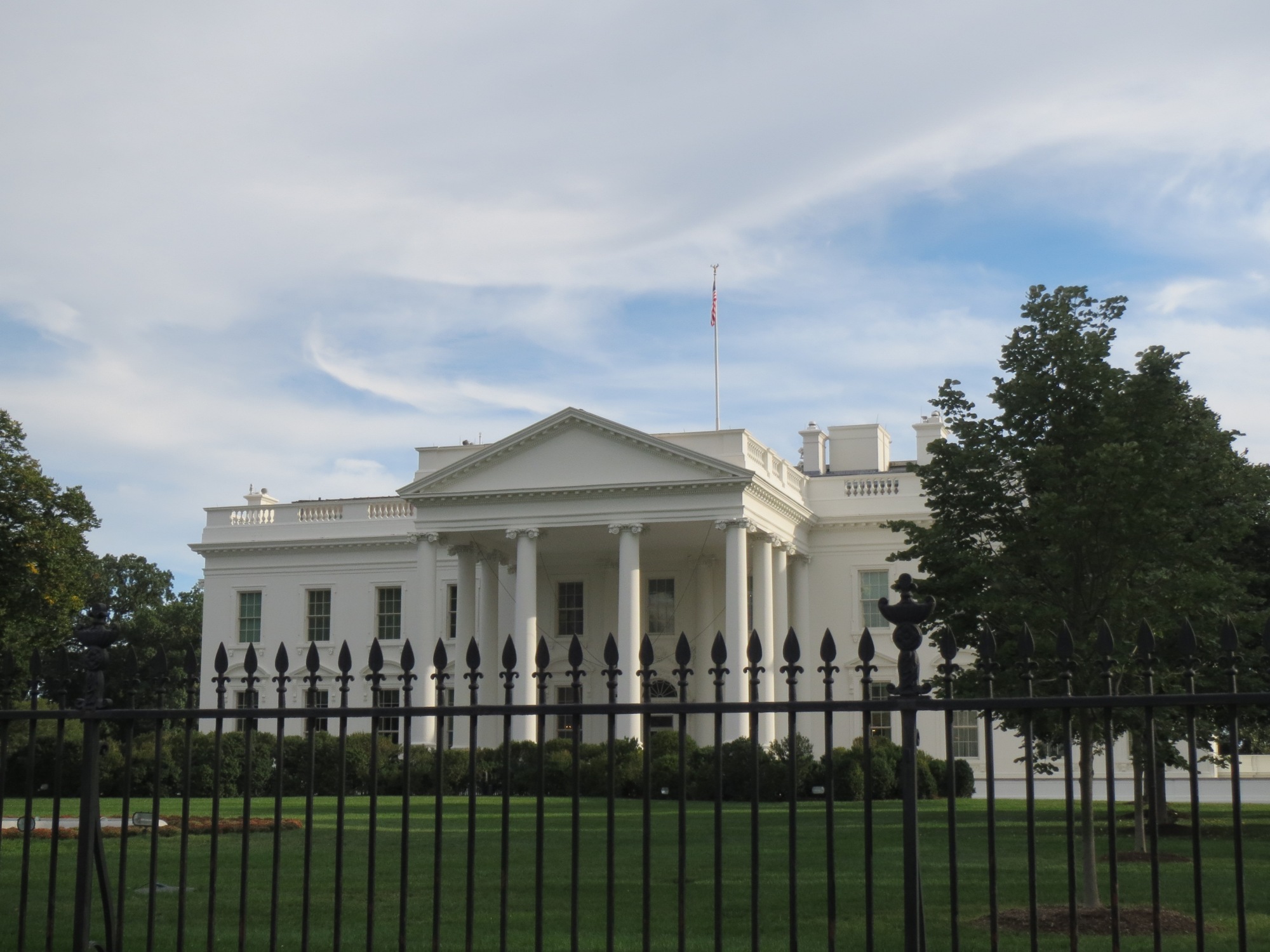 This meant an extra day of rest in Washington, DC – America’s elegant capital. Normally such a delay would barely merit a mention, but times – along with my plans – have changed. I’m now cycling to deadline, because in three weeks I leave the United States. But I’m not going home; I’m headed to Cuba. 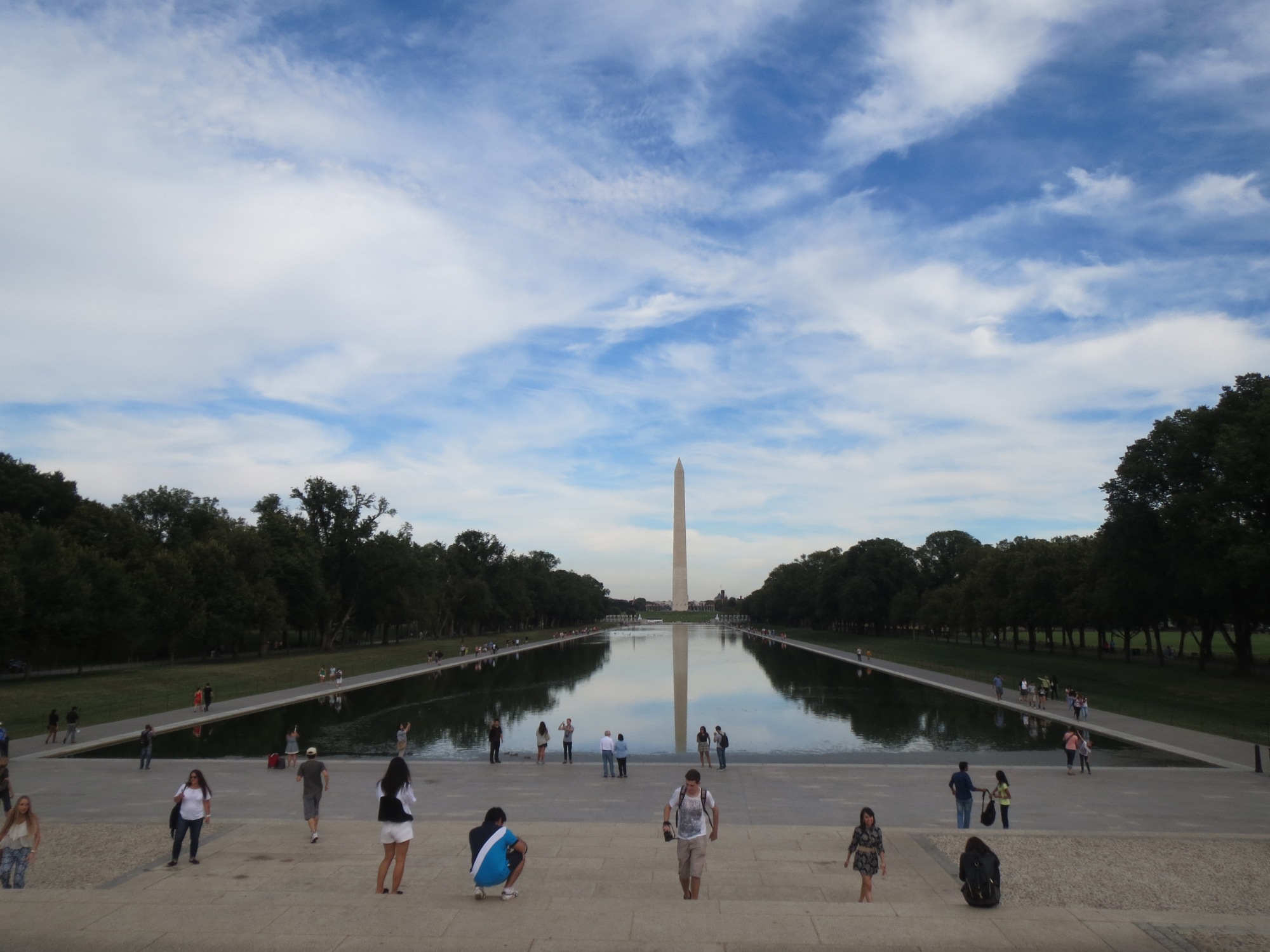 This might come as a shock. And it has been a rather hasty departure from my earlier plans. However, the idea of cycling through the southern states no longer appeals to me in the same way. Whilst the lure of Cuba, with its unique culture, politics and cycling-friendly landscape, has quickly captured my imagination.

Therefore, I will fly from Orlando, via the Bahamas, to Havana on 21st October. And after some time exploring this last Caribbean bastion of communism, I will return to the UK; and attempt to reintegrate into civilised society. 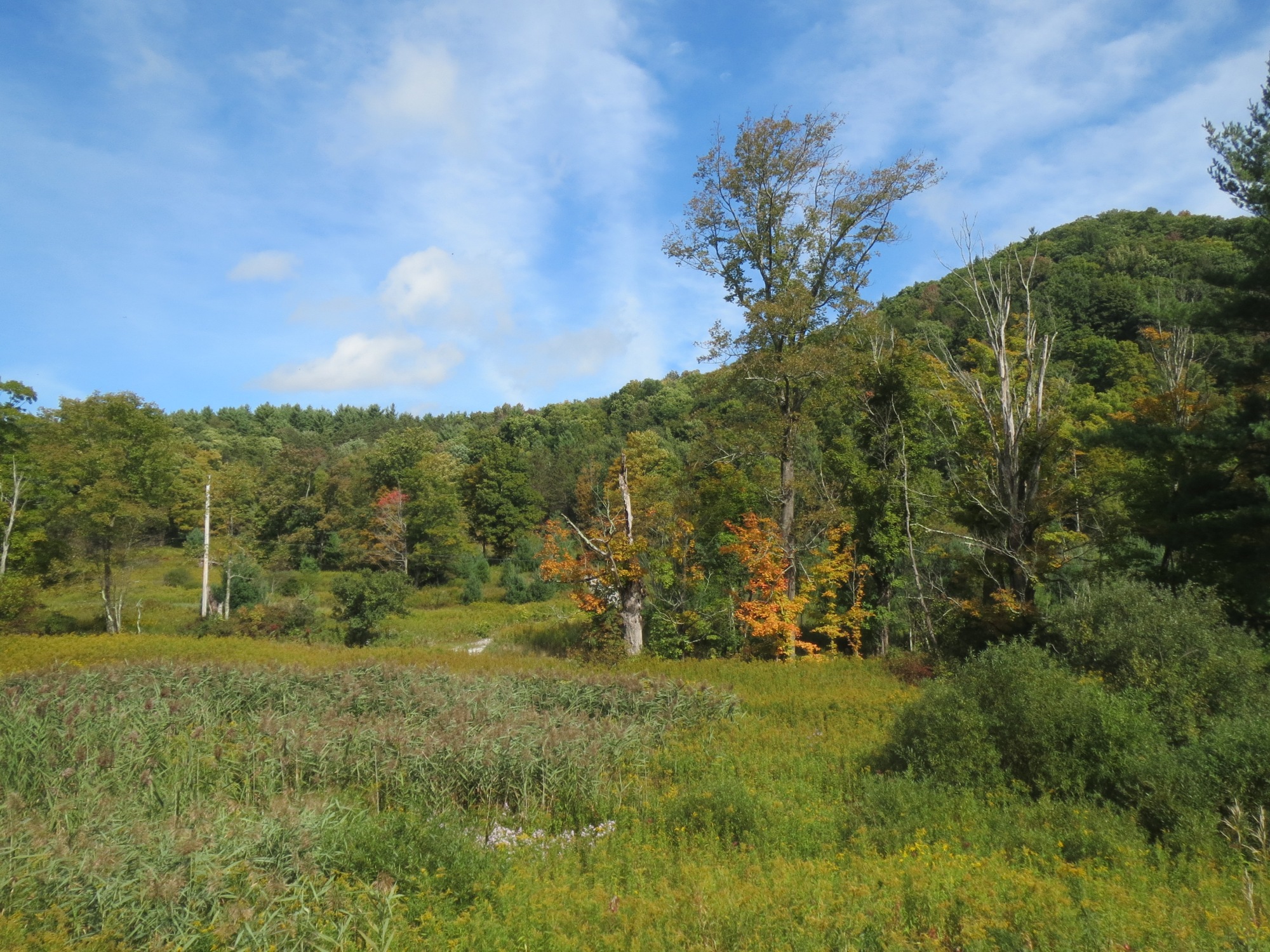 But for now I remain stateside, as they say, having made my way down through the glorious autumnal colours of New England. Surprisingly, cycling into New York City was remarkably stress-free and a vast network of well-developed cycle paths led me into the heart of Manhattan. 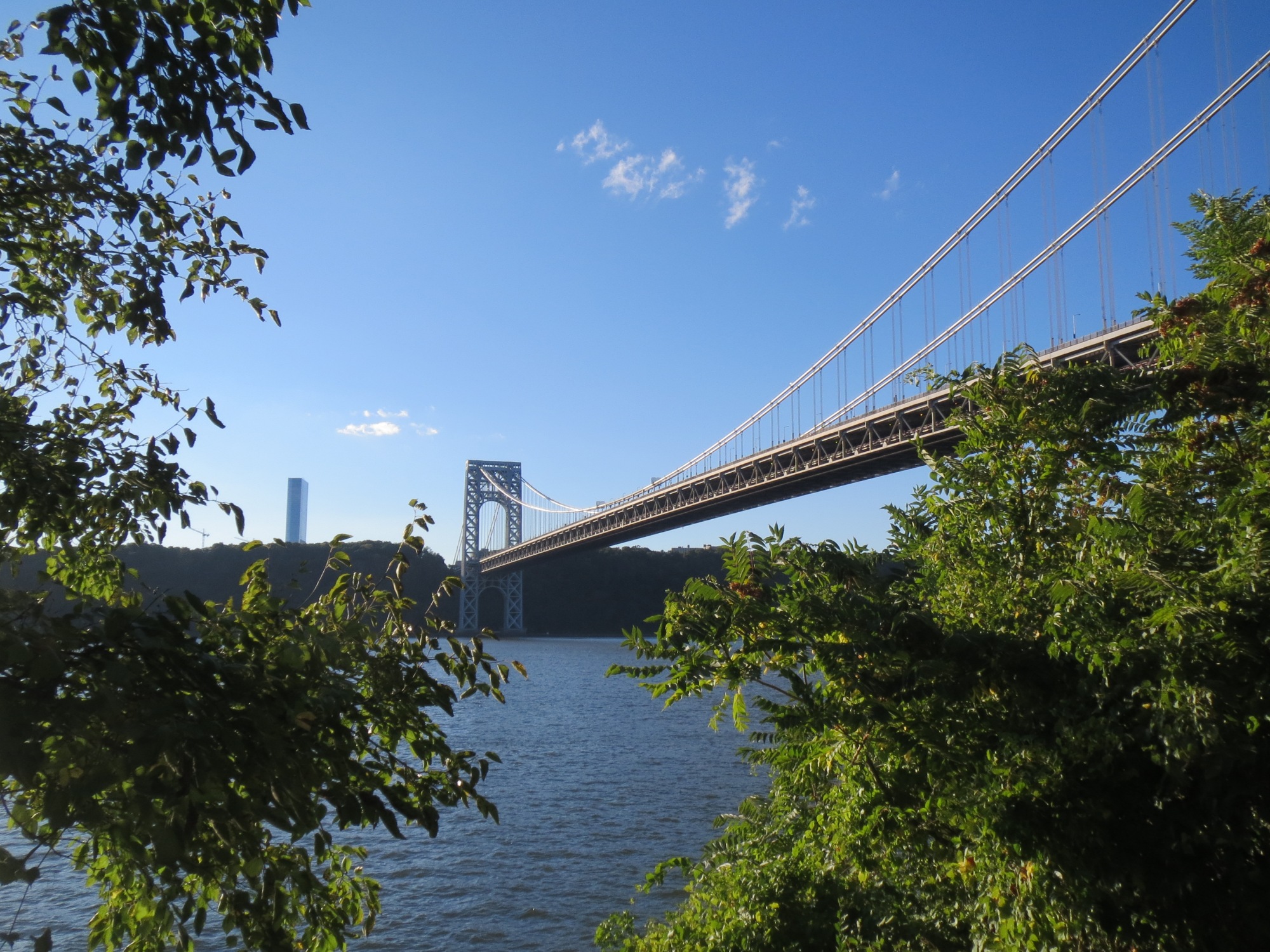 Looking out over the Hudson, heading into Manhattan

Here, I met up with my friends from home, Ali and James. Aided by another Englishman, Jamie, they are working hard to develop James’ brainchild, Tradewave. This small start-up firm is very much in its infancy, but by hitching a lift upon the Bitcoin Boom, it has already secured investment and is producing revenue. Both of these things are major achievements, in the start-up world. 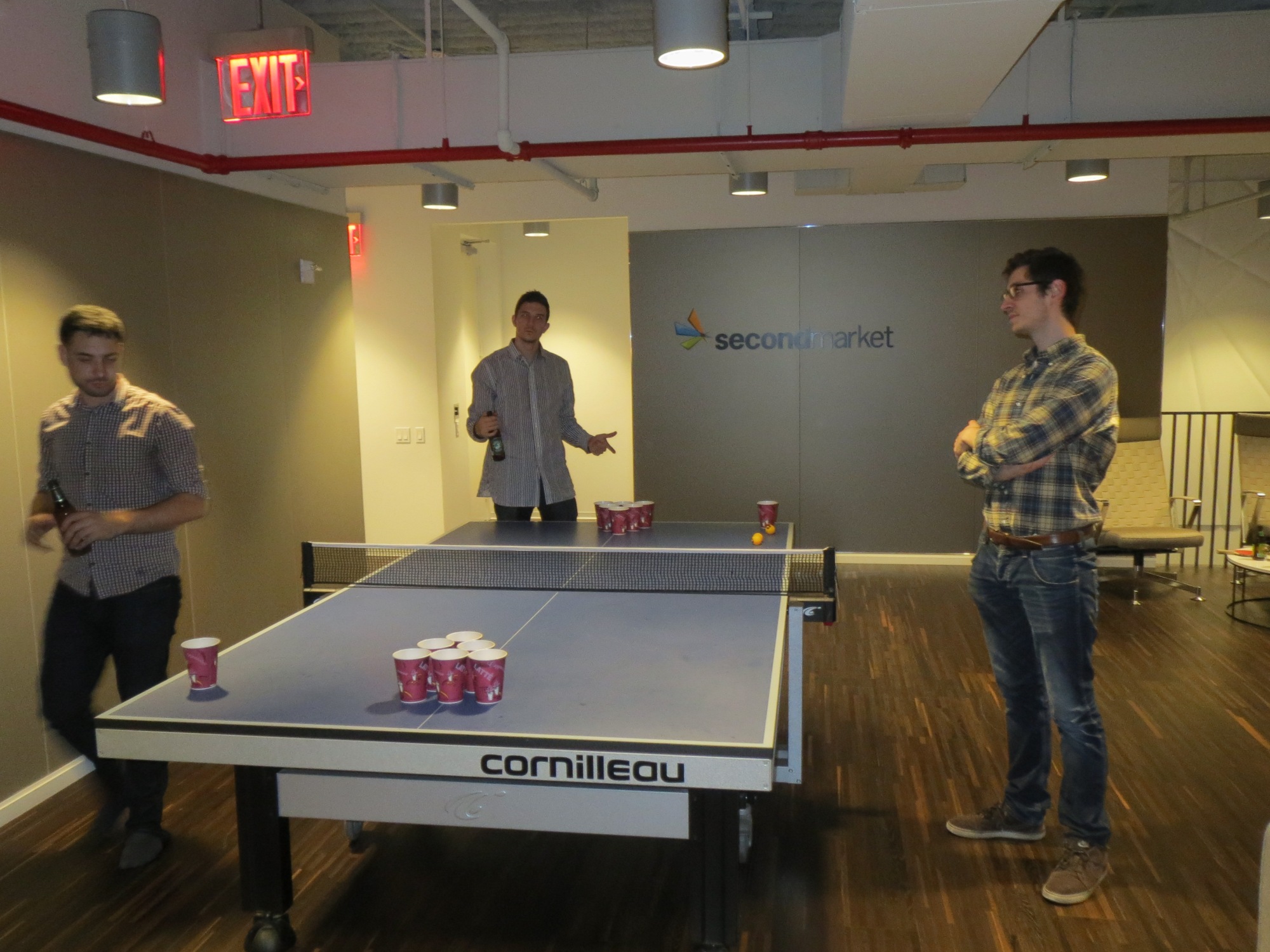 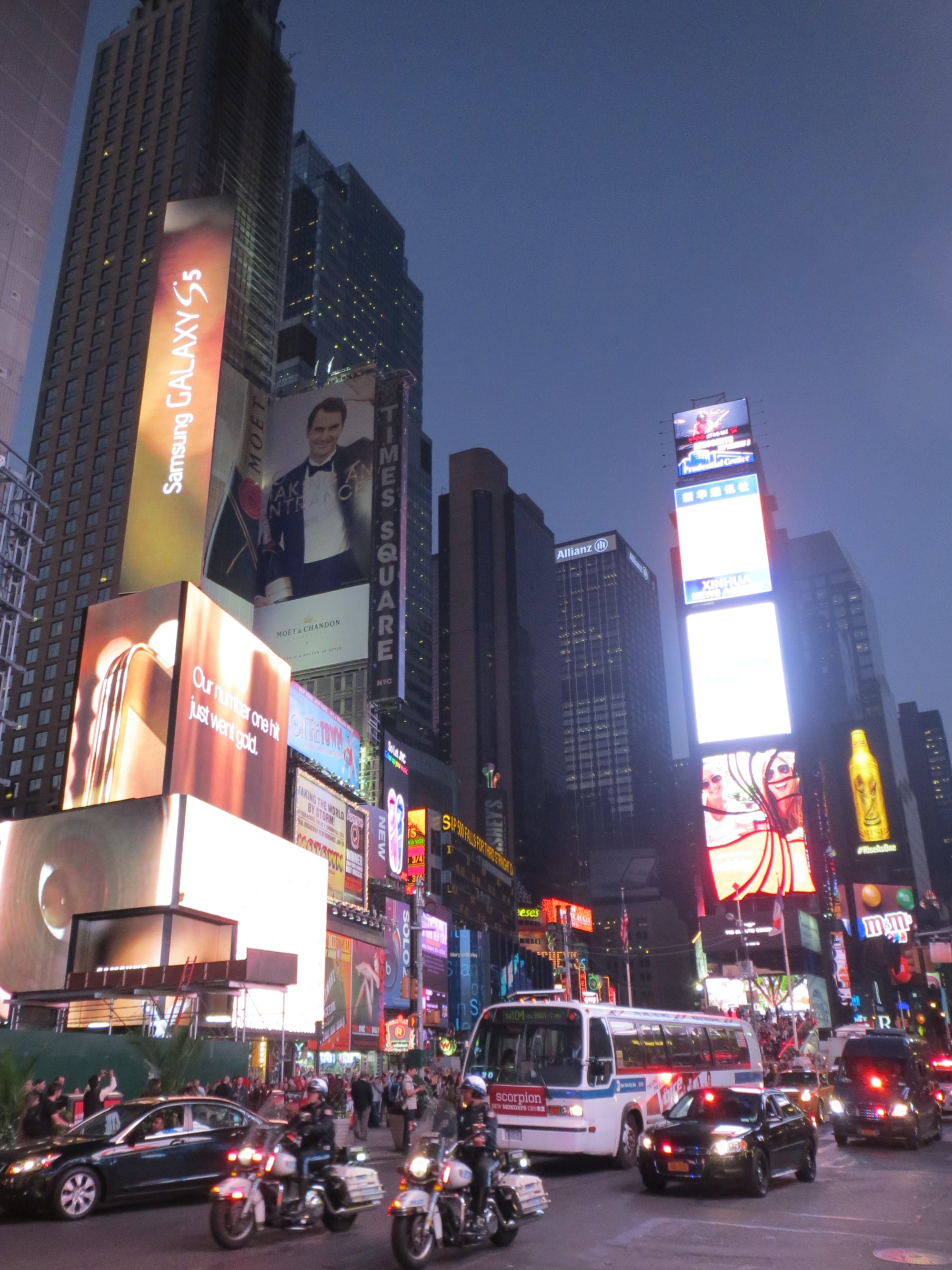 The Crossroads of the World

I spent a couple of days in the Big Apple, seeing the sights and chatting with the Tradewave crew. But with time now more precious than before, I was soon negotiating my way out of Manhattan and down the coast, towards Washington, DC. However, unlike my entrance into the city, my departure was far from easy. Heavy urban traffic and a number of un-cyclable bridges hampered my progress significantly. 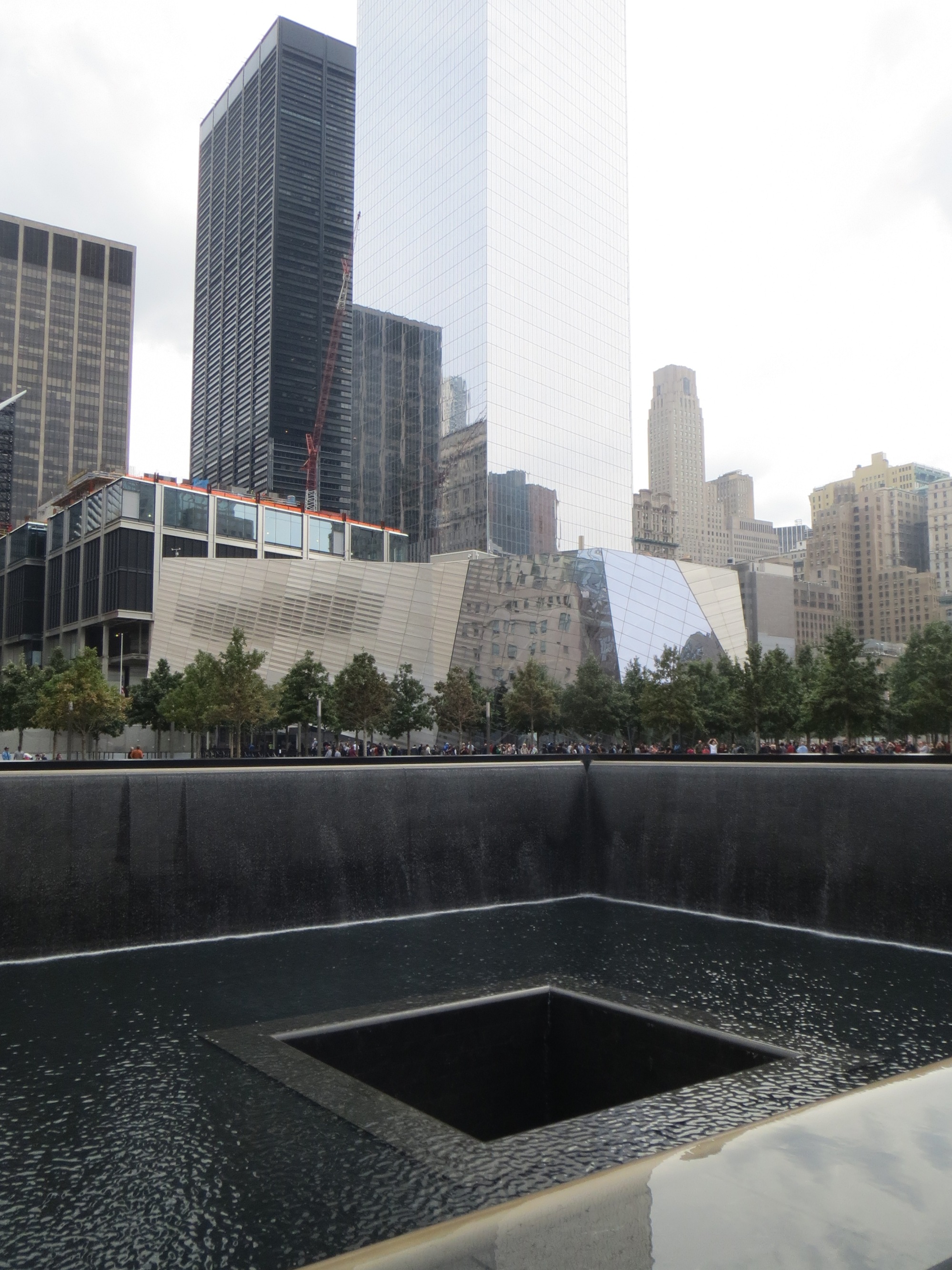 Therefore, it was with some relief that I reached bicycle-friendly DC, where I had originally hoped to meet up with Jess and Alex, whom I had also worked with in Korea. Disappointingly, circumstances had conspired to prevent this. Instead, they are both somewhere in Africa, whilst I am in their apartment, being entertained by their housemates, John and Evan.

Fortunately, they are very relaxed hosts and were not in the least bit perturbed when I announced that a blunt chain ring necessitated an extension of my stay. So for now, I’m sitting in limbo, awaiting the arrival of this crude metal cog and itching to make a break for the slopes of the Appalachians. 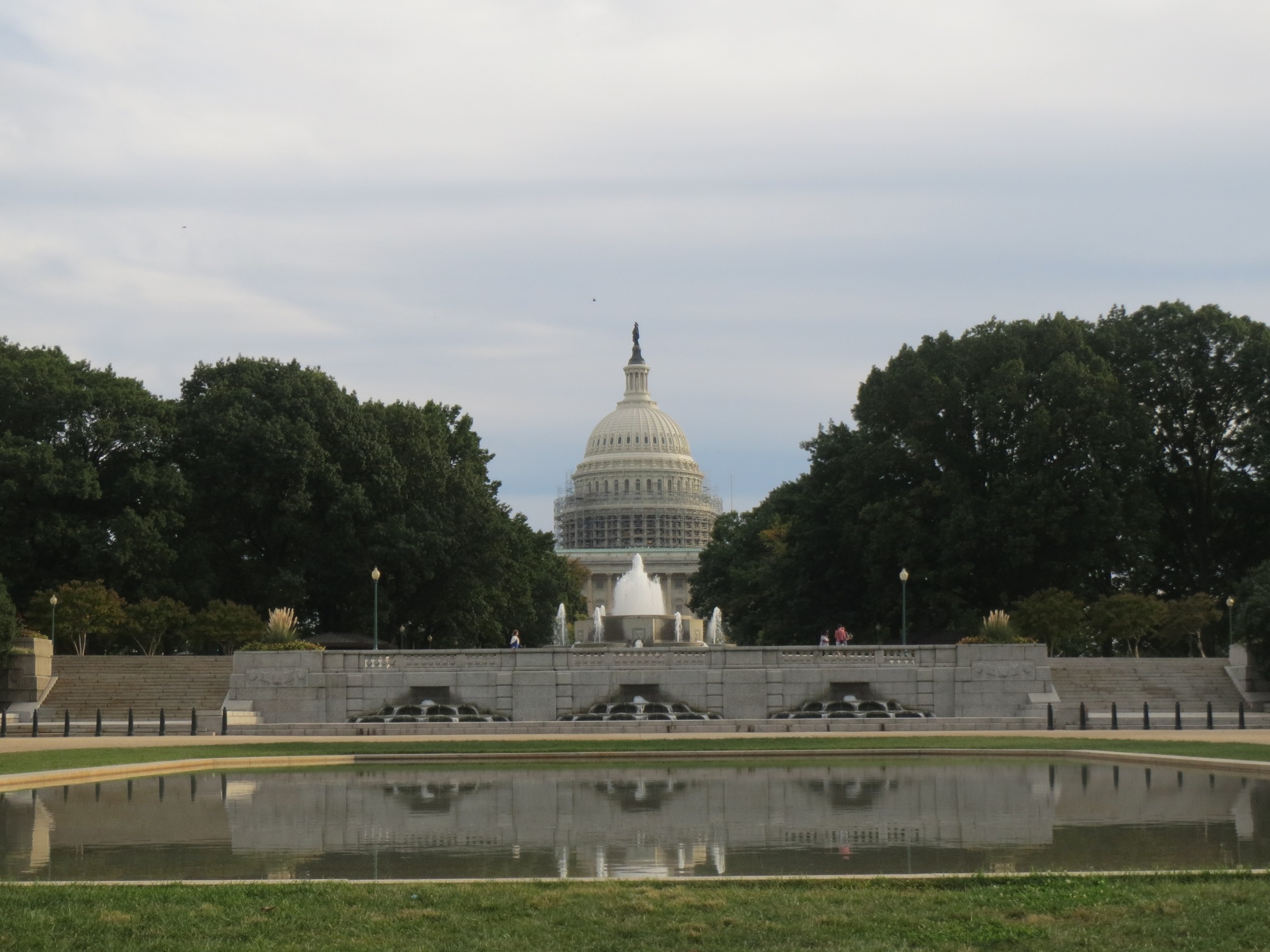 A Farewell to Firearms »
« Fall Speed Ahead

2 thoughts on “One Chain Ring to Rule Them All”