Norway This Is a Good Idea

Tourient Express in all our glory

It’s that time again. Time to forgo showering. Time to embrace the pain of aching muscles. Time to return to a diet consisting entirely of carbohydrates.

But it’s also time to feel the rushing speed of  a hair-raising descent. Time to feel the surge of endorphins as a summit nears. Time to relish the new vistas that lie behind every corner.

That’s right: Tourient Express will soon be back on the road. Wheeling ourselves out like a reformed 90s pop band – older, fatter and recovering from addiction (to cycling), we’re setting off on a brief reunion tour of the fjords of Norway. 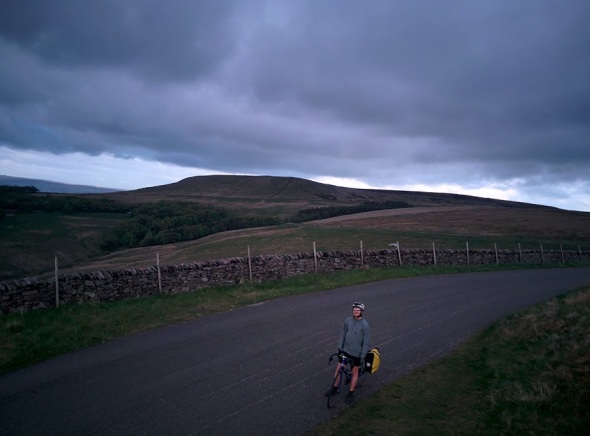 Full-time employment has curtailed our freedom somewhat, so transcontinental epics are now out of the question. But the chance of a short foray back into the world of cycle touring proved enough of a lure to reunite us all for the first time since Kyrgyzstan, in 2013.

In the intervening years a lot has changed. Andrew has bought a house, I have got a proper job and Josh has stopped trying to style his beard like Obi-Wan Kenobi. But once back on the road – reformed and reinvigorated – I’m sure we will roll back the years. Norway watch out.

2 thoughts on “Norway This Is a Good Idea”